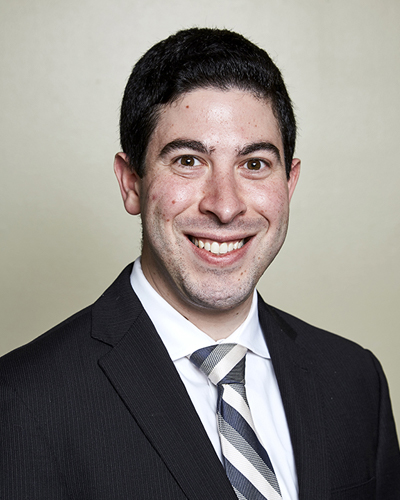 After graduating from the University of Miami School of Law in 2014, Andrew served as a judicial fellow to the Honorable Gary S. Glazer in the Philadelphia County Court of Common Pleas – Commerce Division, assisting and advising Judge Glazer by conducting legal research, preparing bench memoranda, and drafting judicial opinions on a variety of cases. After his fellowship with Judge Glazer, Andrew worked for a Philadelphia firm where he gained extensive experience representing businesses as well as individuals in all phases of the litigation process.

Prior to joining Nass Cancelliere in November of 2021, Andrew worked at a plaintiff’s personal injury firm where he was responsible for all aspects of civil trials, arbitrations, mediations, depositions, and oral arguments in state and federal courts in Pennsylvania and New Jersey. In that role, Andrew participated in numerous court hearings, regularly advised clients on the status of their case and proposed next

steps, prepared pleadings in various jurisdictions, and tried several cases as second chair in front of a judge and jury. In state court, Andrew assisted with appeals and helped obtain six-and seven-figure settlements for clients who were severely injured.