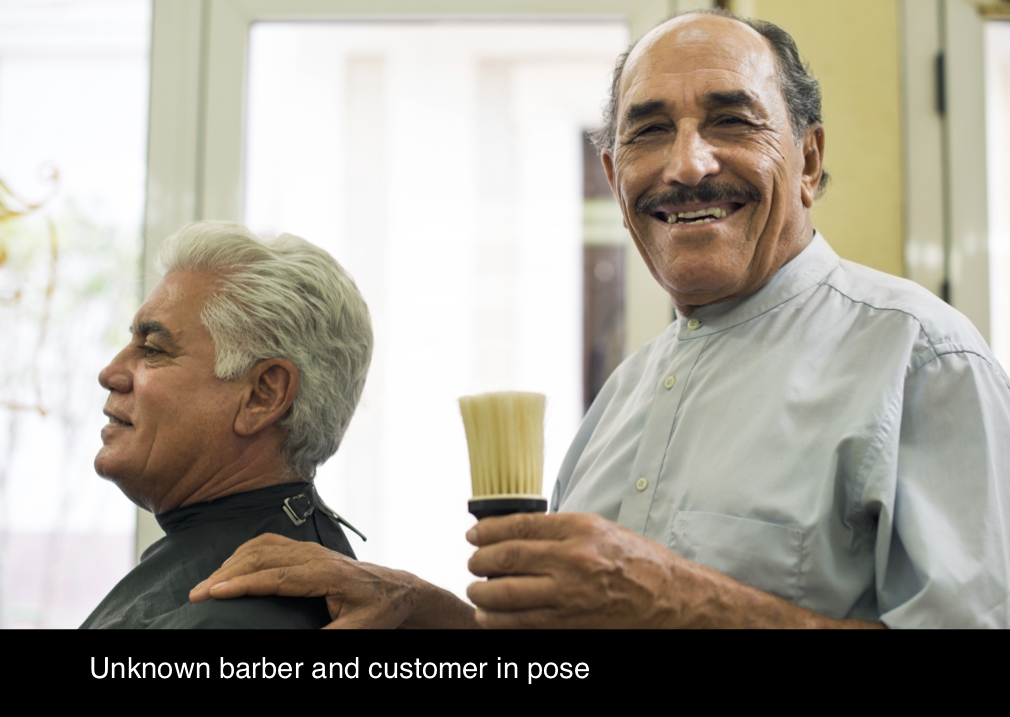 The late Vincent Luca, a barber from New York, filed suit against Whittaker Clark and Daniels, manufacturers of Clubman talc powder. Attorneys for the manufacturer claimed that Mr. Luca’s mesothelioma was caused by asbestos in quarries found in area of Sicily where he lived before immigrating to the US. Despite evidence that Clubman talc had been contaminated with asbestos over the many years that it was sold, the manufacturer filed a motion for a summary judgment.

The motion was denied in New York Supreme Court, citing that Mr. Luca lived some 29 kilometers from the quarries in Italy where asbestos was mined and pointed to evidence that the company had conducted testing and found asbestos in their product. The case will now move forward for a jury to make its decision.

When You Need An Experienced Asbestos Attorney

For more than 35 years, the Philadelphia-based law firm of NASS CANCELLIERE has represented 4,000 workers who have contracted MESOTHELIOMA and other forms of asbestos-related illness. Our attorneys have tried over 1,000 cases throughout Pennsylvania and New Jersey and we have collected over $500 million for our clients. Learn more here or call 215-546-8200 to speak with an attorney.