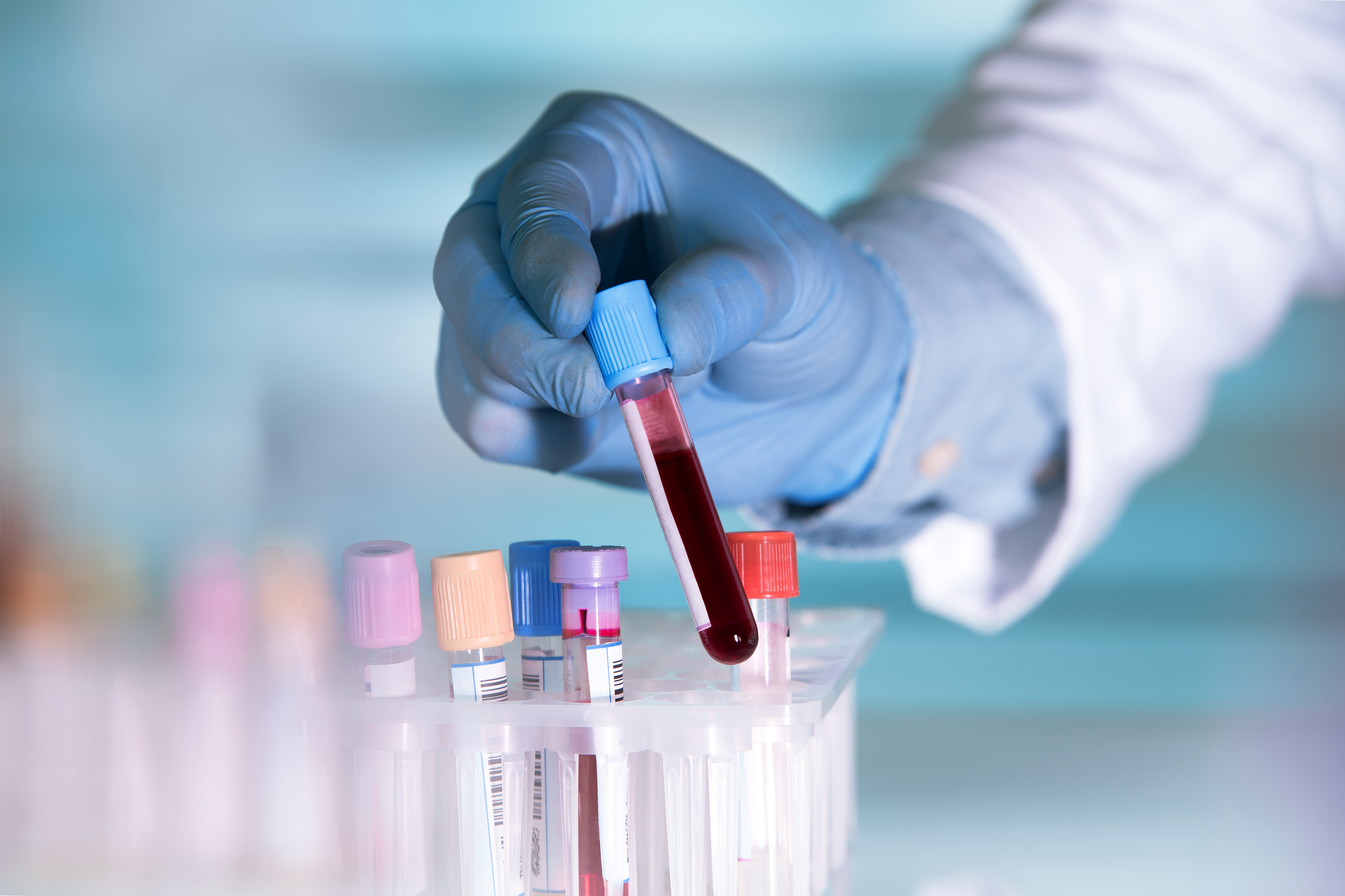 Researchers in China and California have reported that they have developed a simple blood test that can identify cancers–– like malignant mesothelioma–– as far as four years before symptoms show. Scientific American magazine reports that the tool, called PanSeer, correctly diagnosed more than 90% of the people tested who later went on to develop cancer.

PanSeer detects methylation patterns in which a chemical group is added to DNA to alter genetic activity. Past studies have shown that abnormal methylation can signal various types of cancer.

For more than 35 years, the Philadelphia-based law firm of NASS CANCELLIERE has represented 4,000 workers who have contracted MESOTHELIOMA and other forms of asbestos-related illness. Our attorneys have tried over 1,000 cases throughout Pennsylvania and New Jersey and we have collected over $500 million for our clients. Learn more at on this website or call 215-546-8200 to speak with an attorney.