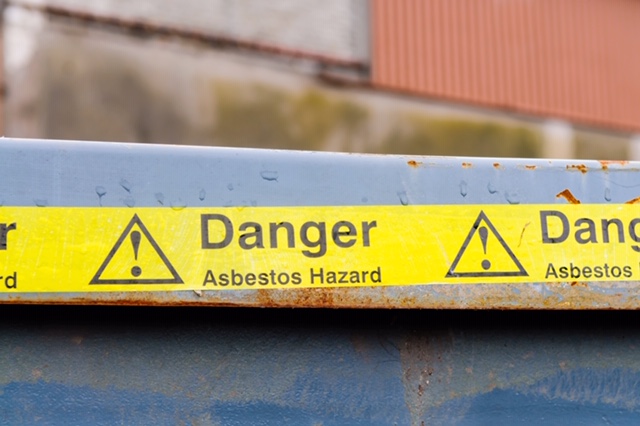 In October of this year, three former or current school officials in Pennsylvania faced criminal charges due to allegations of hiding asbestos issues in the Scranton school district. NBC 10 Philadelphia reported at the beginning of October that a former superintendent of the Scranton School District was charged with felony child endangerment. Two other officials also face charges.

Earlier this year it was reported that the family of Penn State professor Peter Lebosky, who died in 2014 of mesothelioma after teaching at the university for more than two decades, filed a lawsuit on his behalf that opened up a potentially larger issue regarding the presence of asbestos in university buildings across the nation.

School districts and universities have been in the spotlight in recent years for unreported asbestos in their facilities.

Since 1983, Nass Cancelliere has assisted thousands of asbestos victims from Pennsylvania, New Jersey and Delaware, and have collected over $100,000,000 in compensation for its clients. The firm has also been instrumental in changing many of the laws in Pennsylvania to help asbestos victims.