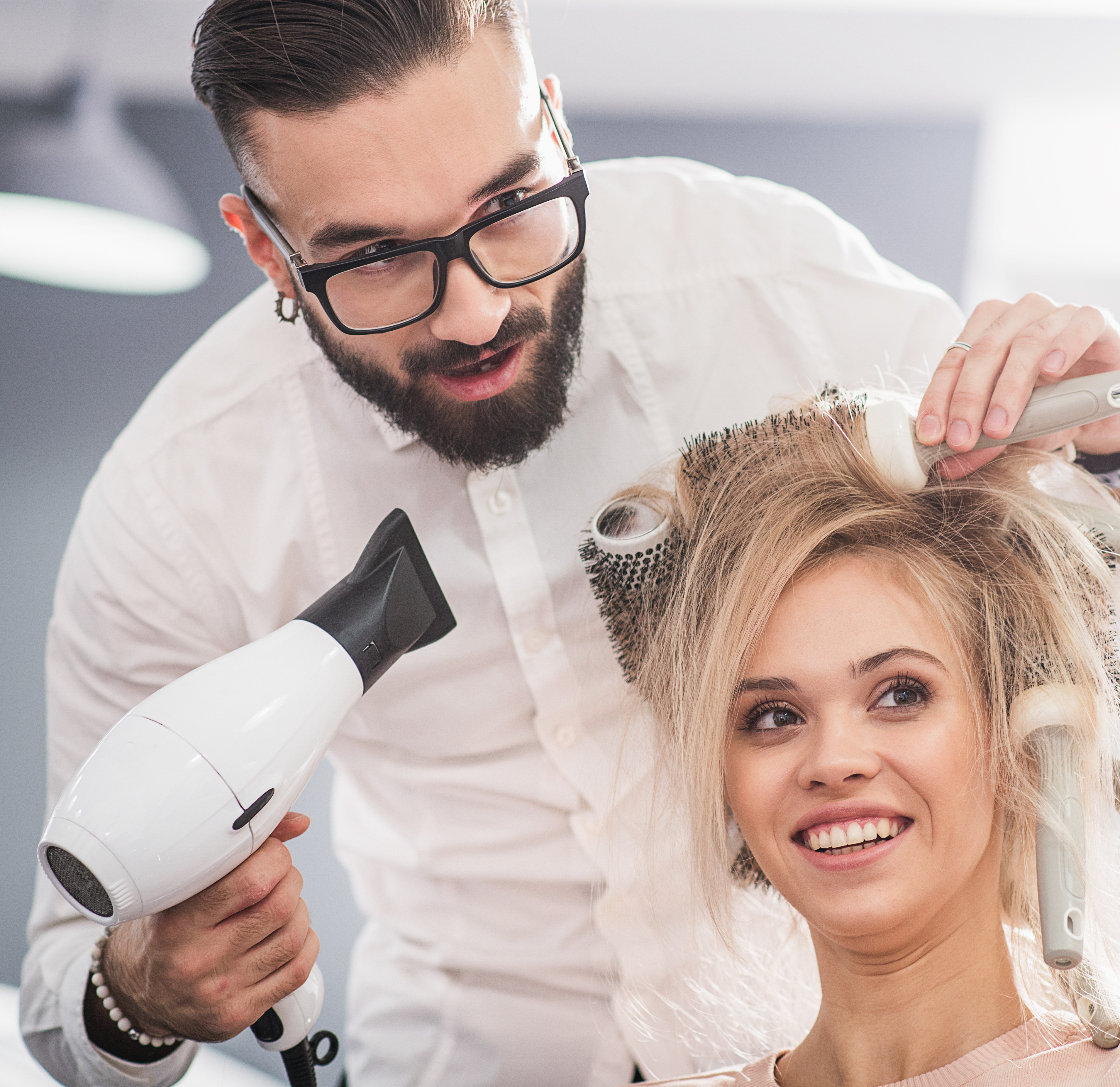 While the dangerous presence of asbestos and asbestos exposure has long been associated with shipbuilders, sailors, construction workers, auto mechanics and other heavy industrial areas, there are other less-visible occupational exposures to asbestos. Among these are occupations, like hair dressers, who used handheld hair dryers throughout their work day.

Hairdressers contracting mesothelioma, while not commonplace, are notable.  A study published in the International Journal of Occupational and Environmental Health (IJOEH) mentions a mesothelioma disease registry covering residents of northern Italy. For the period 2000 to 2009, the registry identified 30 cases of mesothelioma in former hairdressers.

Their have been other cases of asbestos-related exposure among cosmetologists.

Hair dryers containing asbestos were discontinued after 1980 and a voluntary recall of those with asbestos was implemented.

Leading The Fight For Asbestos Victims

Attorneys at Nass Cancelliere, with vast experience in asbestos litigation, are a valuable resource for mesothelioma victims. Since 1983, Nass Cancelliere has assisted thousands of asbestos victims from Pennsylvania, New Jersey and Delaware, and have collected over $100,000,000 in compensation for its clients. The firm has also been instrumental in changing many of the laws in Pennsylvania to help asbestos victims.