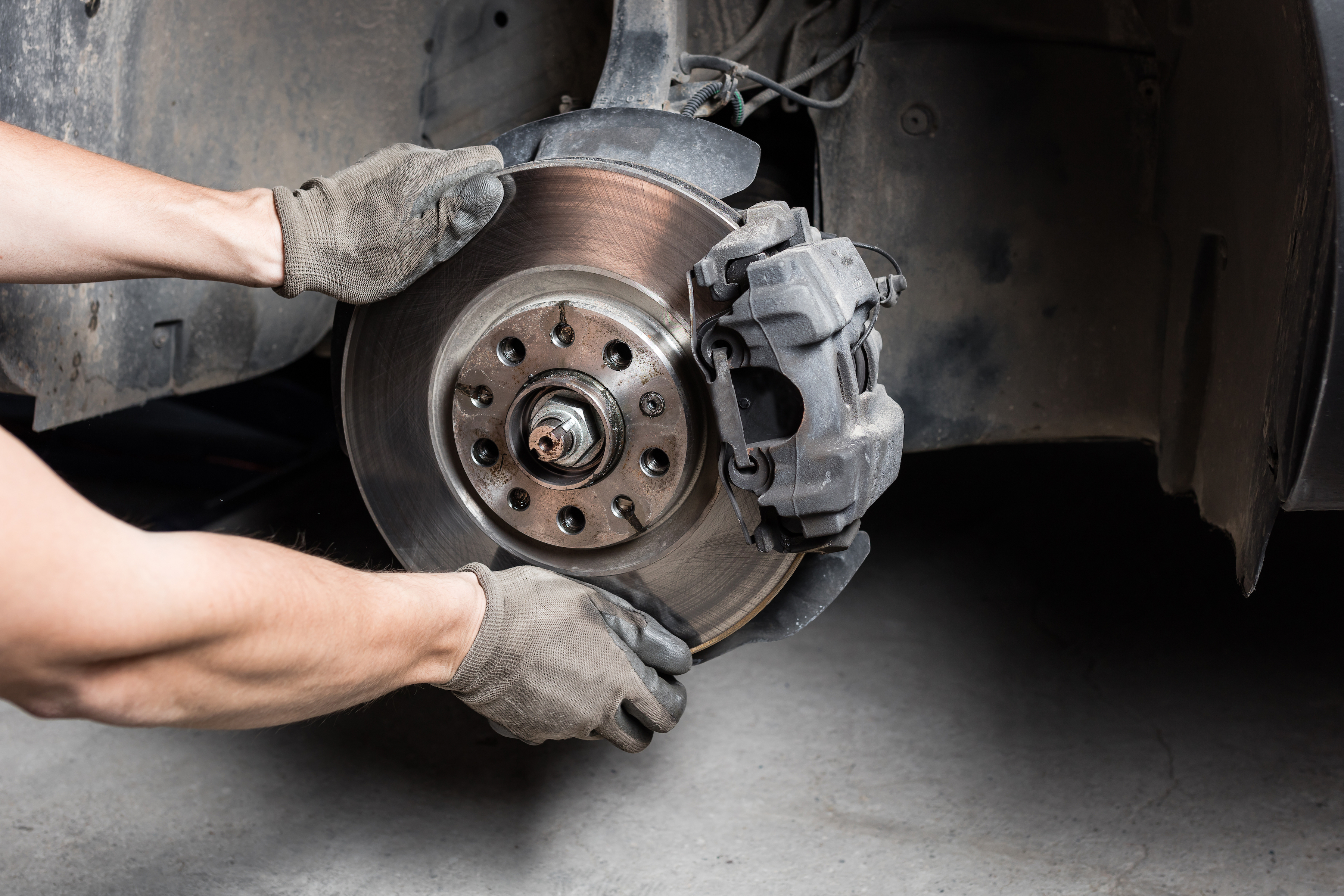 Evidence that a company protected its own workers from asbestos while undertaking no steps to investigate or prevent consumer exposures shows malice sufficient for punitive damages, and a trial court did not err in excluding evidence of other alleged exposures, a California appeals court said.

The jury awarded $14.6 million to Barbara Barr, who was diagnosed with malignant mesothelioma after years of asbestos exposure from brakes sold in the auto parts and repair shop she’d owned with her former husband.  Barr claimed that her disease arose from exposure to asbestos when she handled brakes, as a bystander during Knecht’s work, while cleaning the office and while laundering Knecht’s clothing.

The full story is available here in Lexis Legal News.

Nass Cancelliere has established itself as one of the premier asbestos law firms and jury trial lawyers in the country. Our firm strongly believes that if an asbestos defendant does not offer our client fair compensation for their disease, then they should be taken to Court. Over the past 40 years, we have obtained millions of dollars in asbestos jury verdicts for our clients. The following is a sampling of some of those jury verdicts.