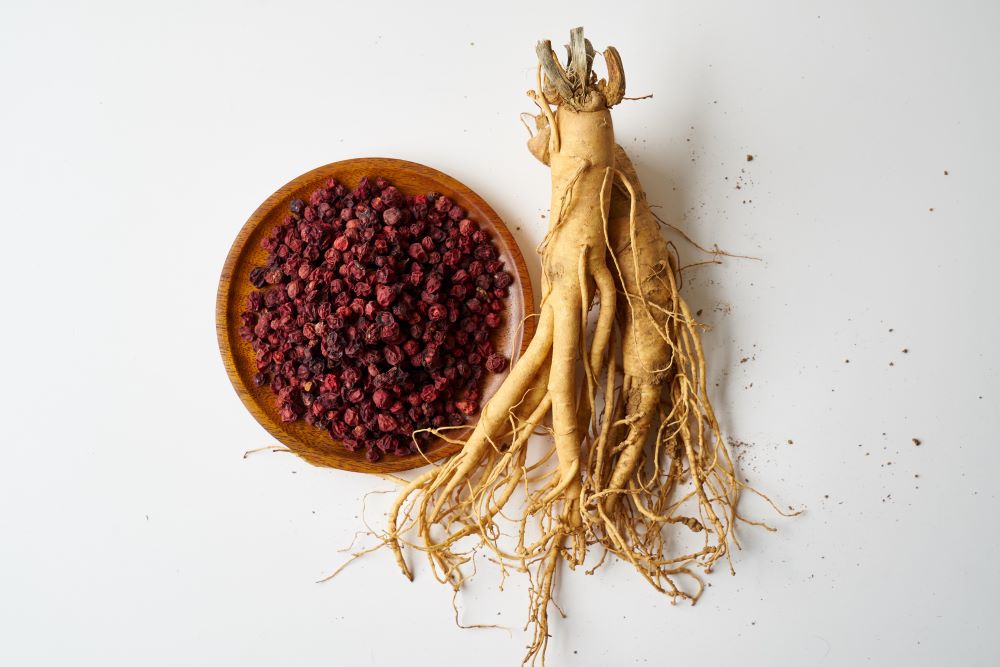 According to the National Research Council of Science & Technology, a research team in Korea has discovered that red ginseng inhibits the metastasis (spreading) of lung cancer. While the researchers focused on lung cancer metastasis rather than on malignant mesothelioma, their findings were still notable for those suffering with the rare asbestos-related disease.

While that is good news, it does come with a caveat, and that is that red ginseng processed the traditional way with steaming and drying is not effective. To produce the desired inhibitor effect, a new microwave processing method was developed by the Korean scientists which increases the main concentration of the three active components Rg3, Rk1, and Rg5, more than 20 times. The research team previously demonstrated that red ginseng produced by this microwave processing method, which they have called KMxG, is effective against prostate, cervical, and skin cancers, and has protective effects against by drug-induced kidney damage.

The process is currently in the early phases of commercialization. Read the whole story here.

If you or a loved one has been diagnosed with mesothelioma or lung cancer as a result of exposure to asbestos, contact the experienced attorneys at Nass Cancelliere. For more than 35 years, the Philadelphia-based law firm of NASS CANCELLIERE has represented 4,000 people who have contracted MESOTHELIOMA and other forms of asbestos-related illness. Our attorneys have tried over 1,000 cases throughout Pennsylvania and New Jersey and we have collected over $500 million for our clients. Learn more here or call 215-546-8200 to speak with an attorney.

The following is a sampling of some of those settlements.