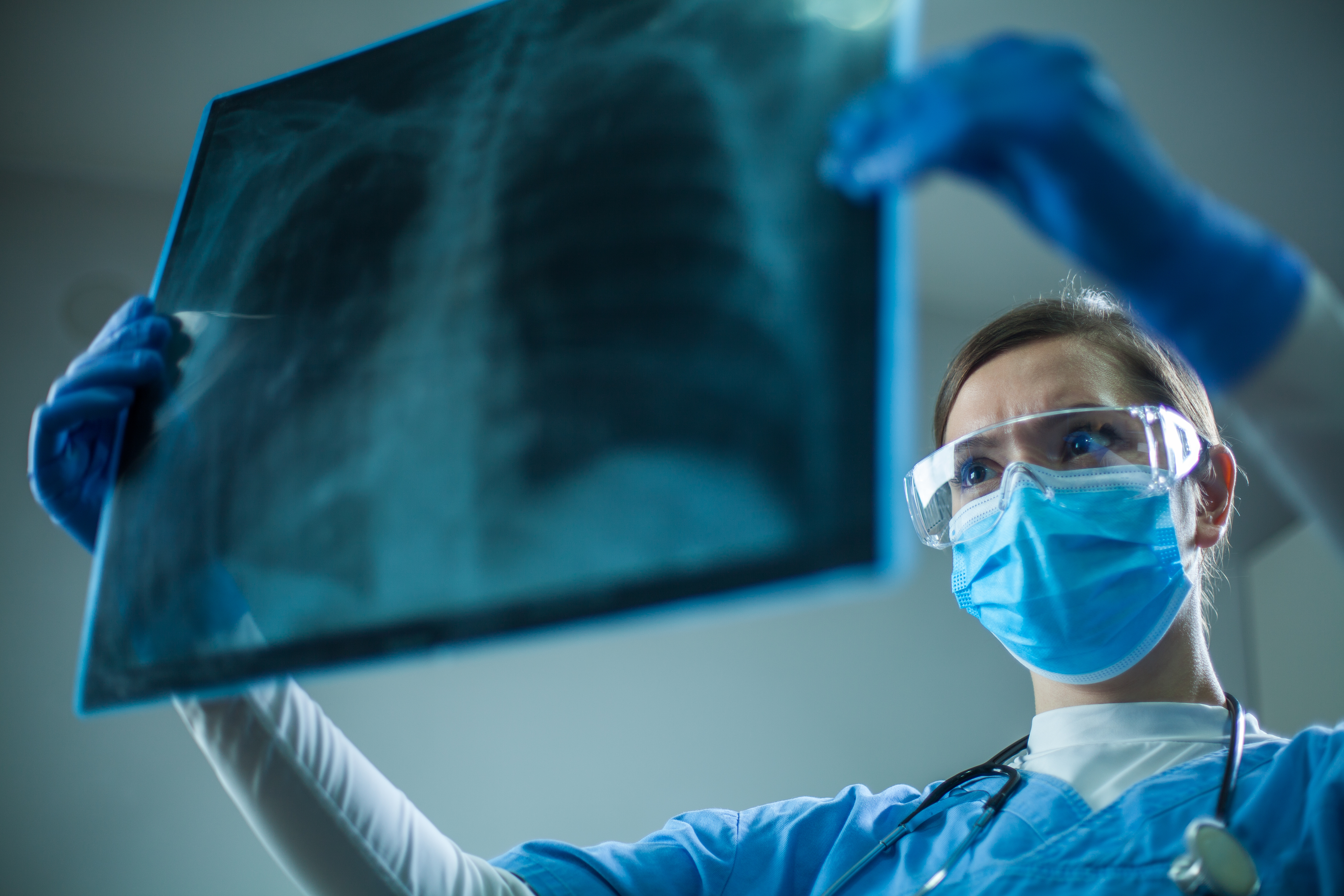 A combination treatment that has been called a “game changer” for mesothelioma victims in Australia has now been added to the nation’s Pharmaceutical Benefits Scheme (PBS). From next month, any of the 700 to 800 Australians who are diagnosed with mesothelioma each year will be able to access a course of immunotherapy drugs, called Opdivo and Yervoy, for $41, a medicine that currently costs as much as $130,000 per course of treatment.

In a study of 793 previously untreated advanced non-small cell lung cancer patients that tested positive for PD-L1 396 were given OPDIVO + YERVOY. 397 were given platinum-based chemotherapy.

OPDIVO + YERVOY reduced the risk of dying by 21% compared to platinum-based chemotherapy.

Opdivo and Yervoy have been approved for treatment of malignant mesothelioma in the United States, the European Union, and Australia.

Since 1983, Nass Cancelliere has assisted thousands of asbestos victims from Pennsylvania and New Jersey, and have collected over $100,000,000 in compensation for its clients. The firm has also been instrumental in changing many of the laws in Pennsylvania to help asbestos victims.

View a sampling of our jury verdicts and asbestos settlements.