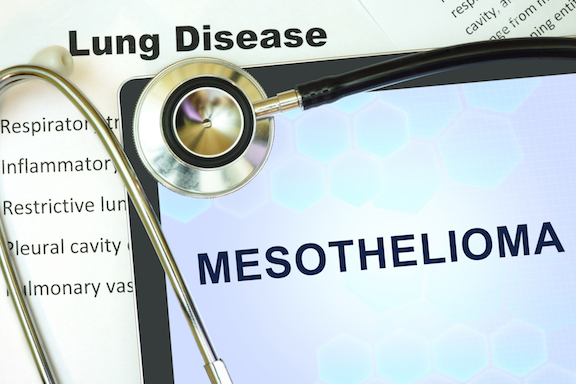 A recent ruling by the South Carolina Court of Appeals confirmed the victory of a mesothelioma victim and his wife and eased the burden of proof for future victims of asbestos exposure, as reported by 6Park.news/South Carolina.

The decision revolved around a lawsuit bought by Dale Jolly, a mechanical inspector who worked for the Duke Power Company in the 1980s and was diagnosed with mesothelioma as a result of exposure to asbestos while working in close proximity with workers removing and replacing asbestos gaskets on valve flanges.

Jolly and his wife filed a lawsuit against the two companies that manufactured those valves and received jury verdicts of $200,000 in actual damages to Jolly and $100,000 to his wife. The circuit court allowed the couple to request a new trial and increased their award to $1.6 million and $290,000, respectively.

In response to the circuit court’s decision, the companies filed an appeal that argued in part that there was no reliable evidence to prove that Jolly’s mesothelioma was caused by exposure to asbestos in his valves and requested dismissal.

The court disagreed and said the cumulative dose testimony provided had helped the jury understand the impact of asbestos. This minimizes the distinction between the two, making cumulative dose a powerful argument in state.

One Of Many Reasons Why You Need An Experienced Asbestos Attorney

Since 1983 Nass Cancelliere has earned a reputation as one of the premiere asbestos and personal injury law firms in the country. In the area of asbestos-related diseases alone, we have assisted thousands of asbestos victims from Pennsylvania, New Jersey and Delaware. Our attorneys have tried cases throughout Pennsylvania and New Jersey and we have collected over $500 million for our clients.Our firm has also been instrumental in changing many of the laws in Pennsylvania to help asbestos victims.

Our vast personal injury experience is now being put to use in representing victims in cases of ovarian cancer brought on by the use of talcum powder.

View a sampling of our jury verdicts and asbestos settlements.